The tee-offs booked out, staff retained and hole-in-one celebrated as Oxley golf bounces back

The tee-offs are booked out days in advance, staff have been retained and there has even been a hole-in-one as one of Queensland’s leading golf club rebounds from a global pandemic that shook the sporting and business world to the core.

Oxley golf club operations manager James King said the club was so busy, players had to book days in advance to secure a game.

“Under new restrictions, it seems the golfers voted with their feet and continue to enjoy a game at the club,’’ King said. 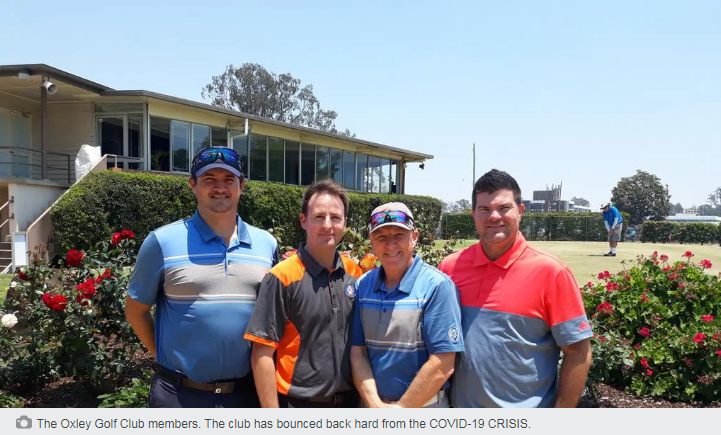 “The club has not been busier. Tee times must be booked days in advance. Timesheets fully book each week.’’

King said part of the reason for the club’s popularity was that it was open to social players from the public.

“Members, guests and general public still had and have access to the course while some courses still are members only,’’ King explained.

One of those members whose return to the greens was even more special was Kerrie Leary who netted a hole-in-one. 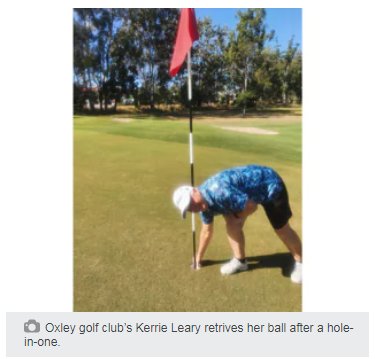 “It was her first ever hole-in-one and came on the fifth hole,’’ King said.

Oxley golf club had also remained buoyant off the greens, with the organisation being able to retain staff in a climate where millions of jobs around Australia have been lost or disrupted.

“Oxley Golf Club is local business, a part of the community not immune to the financial impact of COVID-19,’’ King said.

But he added: “Job keeper reduces the unfortunate impact on valued employee, the club was able to keep all staff on,’’ King said.

He said access to motorised buggies had been increased to two in a cart, and playing groups extended to four people “like normal’’.